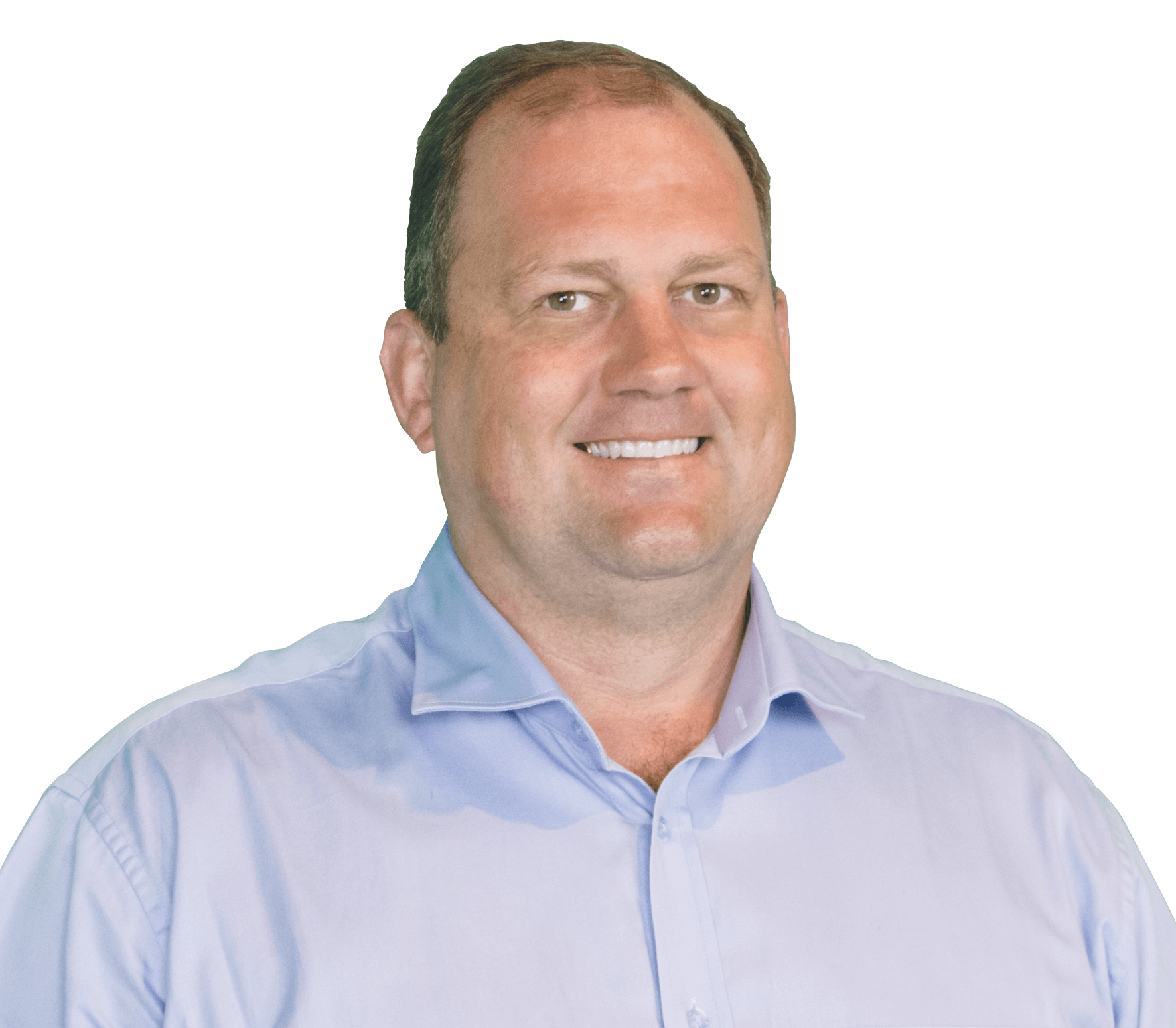 New Zealand has a very long coastline in proportion to its land mass, with approximately 15,000 kilometres of coastline, which is the 9th longest of any country in the world. This makes the country especially susceptible to the effects of coastal erosion, with frequent storm events causing major land loss and affecting state highways and private property.

One of the most common forms of coastal protection is a rock seawall, comprising large boulders placed over a non-woven geotextile. These can be constructed quickly after an event and in most cases with readily available and locally sourced rock.

For most people driving past a rock seawall, the tough geotextile remains out of sight and out of mind, bravely weathering the storms. However, it is critical to the success of a rock wall system. Interestingly, this application of geotextile is one of the earliest uses know for a textile in a civil engineering application.

So how does a rock seawall work?

Large rock placed directly on an erodible coastline will not protect from the aggressive action of the sea. The rock serves the purpose of breaking up some of the wave energy and holding the geotextile firmly in place. However, it is the geotextile that performs the actual function of holding the soil in place and preventing erosion and scour.

To do this, there are three very important properties that we must get from the geotextile so that it can perform its intended functions; water flow rate, soil retention and puncture resistance.

The geotextile behind the seawall must allow water to flow freely without building up hydrostatic pressure. In most filtration applications such as a subsoil drain, a geotextile works in conditions of steady state one directional flow, however, in a seawall the surging of the waves creates a two-way flow situation. A critical condition to check is the ebb tide when the water level is dropping, and the soil on the bank is saturated, the groundwater must be able to flow back to the sea without hindrance.

In addition to water flow, the geotextile must also hold back the fine soil particles, without clogging, to prevent long term erosion. If the soil is allowed to wash out, the end result will be a total failure of the system, this soil retention function could be said to be the primary function of the textile in the sea wall, and indeed the primary purpose of the entire system.

In order to prevent the incessant and powerful action of the waves from moving the rocks, the designer will generally try to use the largest size rock readily available. In addition to this, the rock will usually have broken faces rather than rounded edges, to assist with stability on the sloping sea wall. These two features of large size and sharp edges pose a very big risk of puncturing or ripping the geotextile on application. If the textile is torn during construction, it cannot perform the core function of soil retention. This can in some cases cause the sea wall to start slowly failing immediately after construction.

In order to protect the geotextile and enable it to perform for the life of the structure, we must select a geotextile grade that is robust enough to withstand the installation of the specific rock size intended for the site without puncturing. There are several standards and guides which can be used to assist with this selection, and the elongation, puncture resistance and tensile strength of the fabric will be important parameters. The means of rock placement is also critical, for example tipping large rock from a dump truck down the seawall or dropping from a high digger bucket is going to rip almost any grade of textile. Careful placing and lower drop heights are critical to maintain the integrity of the system. 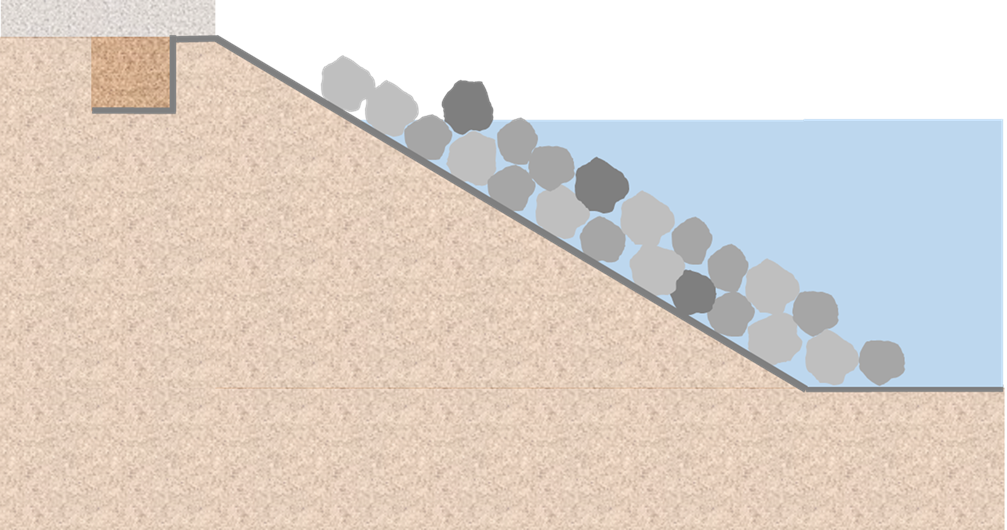 Alternatively if it is not practical to use a geotextile grade to match the intended large rock size, a layer of smaller rock can be placed over the textile as a cushioning layer to protect it during installation

Now lets explore a variation of this theme. The composite seawall system of geotextile filter layer and rock is very effective, however the rock can be unsightly and harsh in areas where the seashore is readily accessed by the public. In this application, the rock can be replaced with geotextile sand containers. These are large sandbags made from a special UV and vandal resistant fabric and coloured in a light tan to blend in with the sand. They perform the same function of holding the filter layer in place, with a host of added benefits. They cause very little installation damage, they can be used in areas with no rock available, they are filled with sand from the existing environment, and they are much more aesthetically pleasing and soft to walk on. 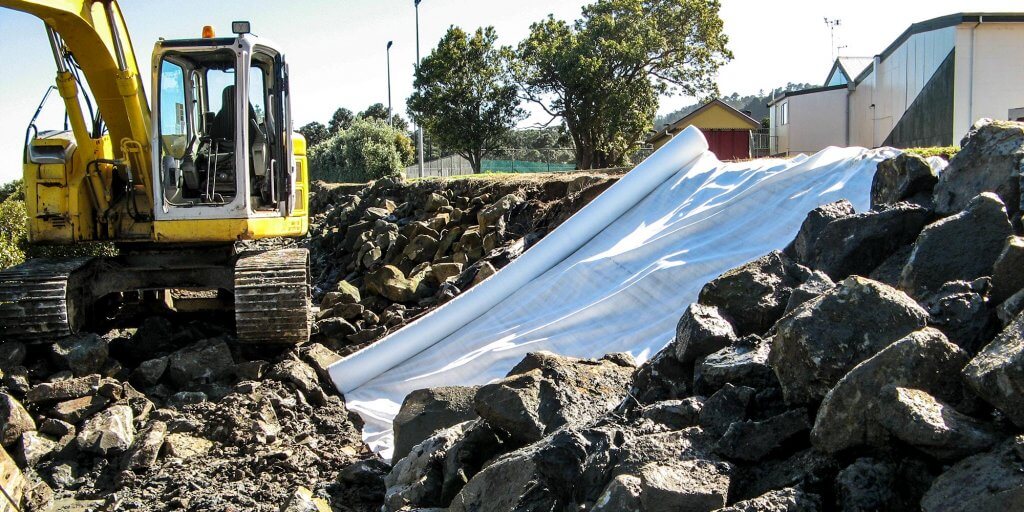 So next time you see a rock wall protecting our precious coastline, take a closer look and appreciate the role of Cirtex geosynthetics in protecting our environment.