The Platipus® Earth Anchor System is a percussion driven system that can be installed into displaceable soils using a wide range of equipment depending on the application and ground conditions.

It creates a minimal disturbance of the soil during installation, can be tested to an exact holding capacity and made fully operational immediately. It is a completely dry system, therefore, having minimal environmental impact removing the need of drilling or grout.

The stress distribution in front of a loaded anchor can be modelled using the Foundation Theory. The ultimate performance of an anchor within the soil is defined by the load at which the stress concentration immediately in front of the anchor exceeds the bearing capacity of the soil.

Stiff cohesive soils, such as boulder clays, can also give outstanding results. However, weaker cohesive soils, like soft alluvial clays, can result in long load lock and extension distances and a small frustum of soil in front of the anchor. Consequently, these conditions require a larger size of the anchor and if possible a deeper driven depth to achieve design loads.

Factors that will affect the ultimate performance of the anchor include:

Platipus® is a Registered Trademarks of Platipus Anchor, registered in England. 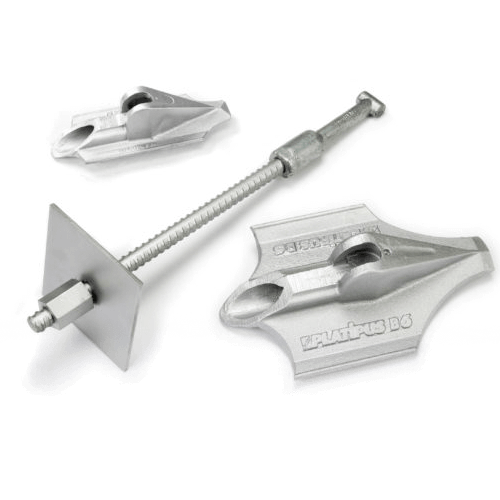 Use your mouse to navigate the scene, click, drag and zoom around at your own pace. Click on the numbers to further inspect the process.

Please note: This is only a conceptual overview of the load locking process and assumes the anchor driving is already complete.

What soil type is best for anchoring?

Non-cohesive soils are stronger soils (dry crumbly) and therefore better to work with. Cohesive soil is not as good as there is a lot of water in the soil (clay soil type).

No – the anchor itself does not fail, the soil fails, and therefore an engineer must be involved to determine the type, length and spacings of the anchors.

What can the anchors be used for?

Anchoring can be used for anything. Most common are TRM (turf reinforcement matting), walls such as gabion walls.

What is the difference between S2GEO’s and ARGS®?

Geo’s have a crimp lock whereas ARGS’s have a wedge lock.

Does Cirtex® hire out the equipment?

Can TRM and anchors be used instead of constructing a whole retaining wall?

Yes, in some situations. The best way is to get as much detailed information as possible so we can offer a solution. Contact us and we can help you out. 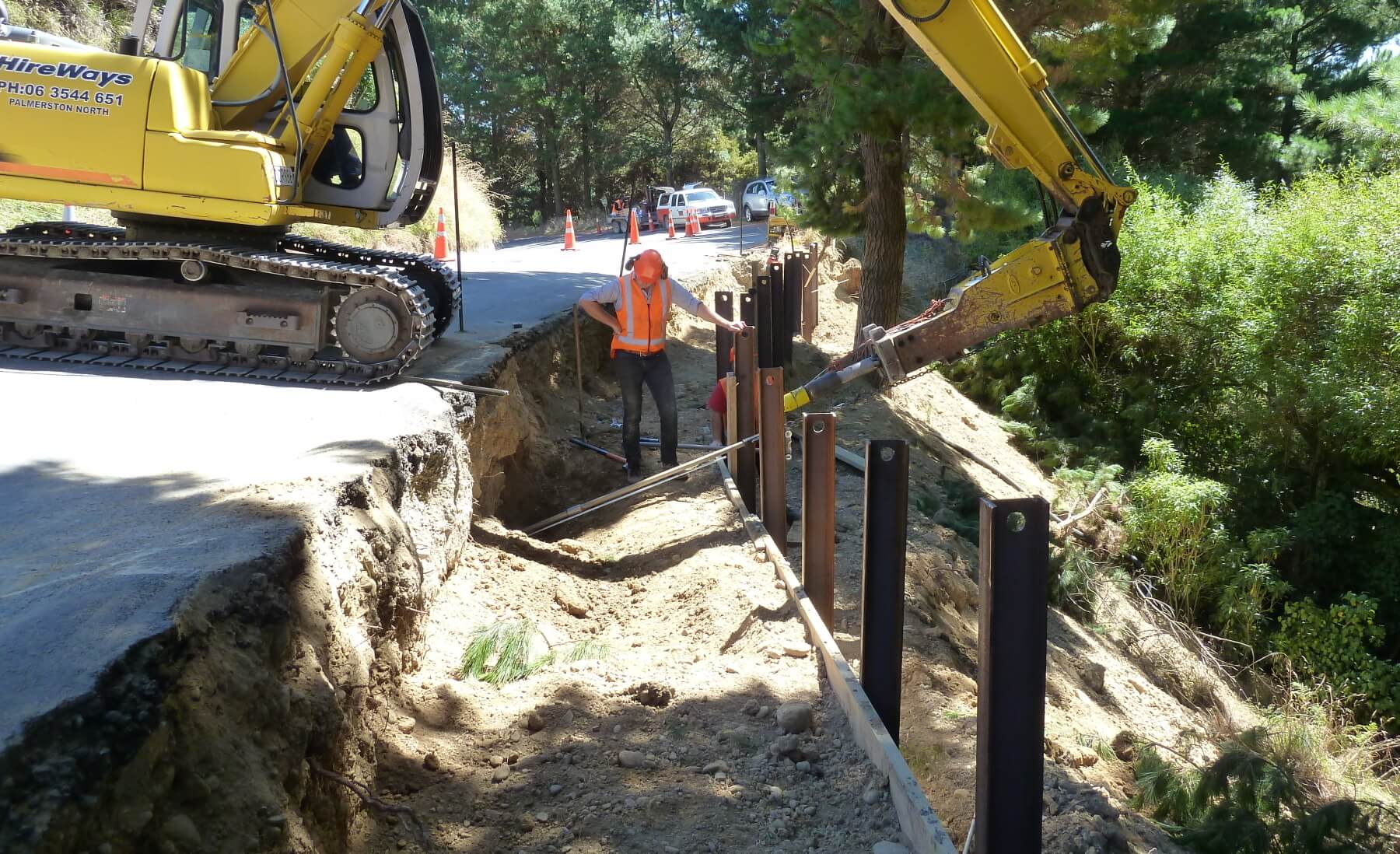 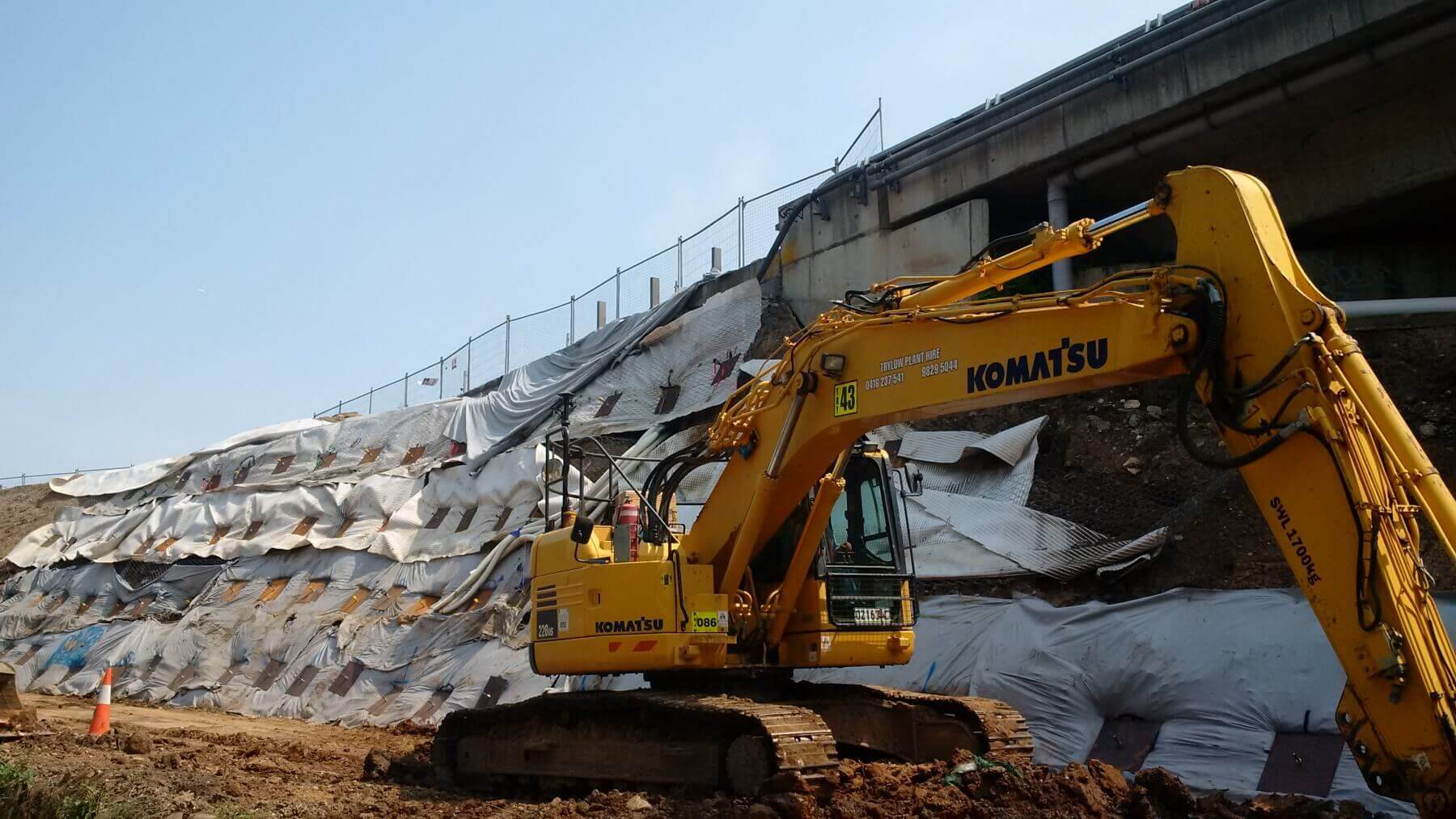 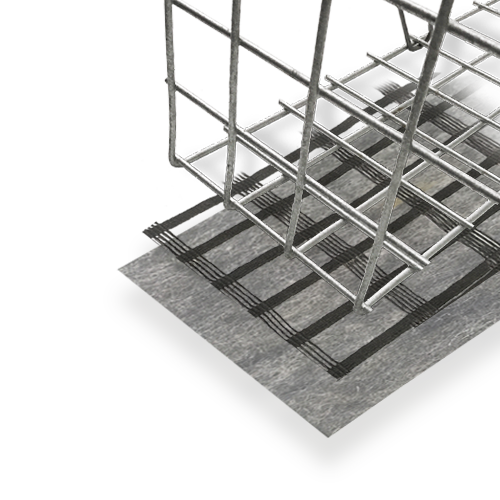 The DuraMesh system is a proven, engineered, reinforced soil system with a steel mesh facing for slopes up to 90°. 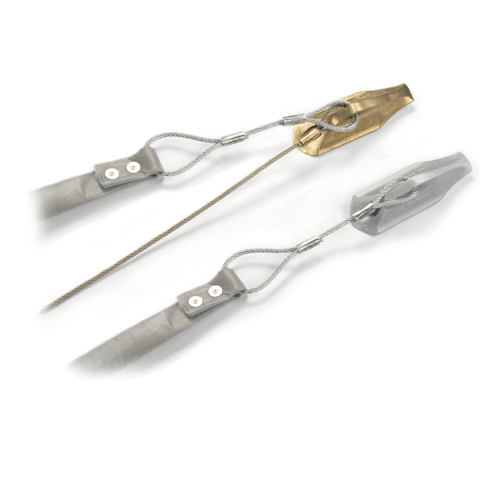 Plati-Drain is a unique solution that reduces pore water pressure within clay slopes and behind retaining walls. 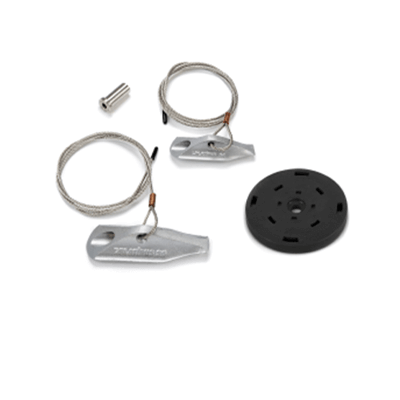 Platipus® Anchors has over 30 years experience and has proven that the combination of Percussive Driven Earth Anchors (PDEAS®) and a high strength facing material to support the load generated by the PEDA will stabilize and prevent erosion in these applications.

Access to the the Papamoa region water supply reservoir was in need of an upgrade to maintain safe access at all times. 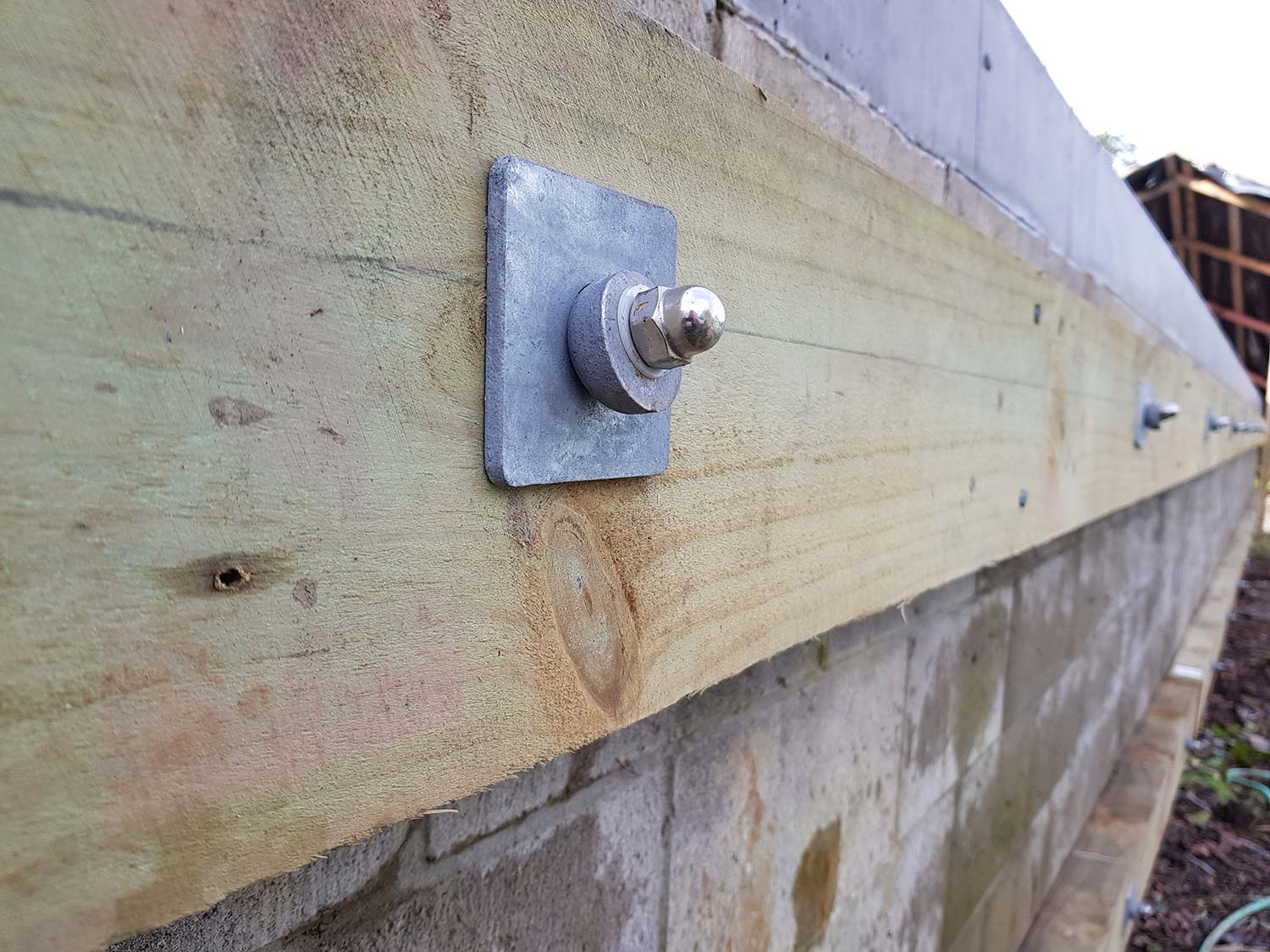 Located in the heart of Meadowbank, Auckland, a sports-mad property owner engaged Contrax to construct their own private hockey turf. Contrax was able to quickly and successfully install Platipus Civil Anchors. 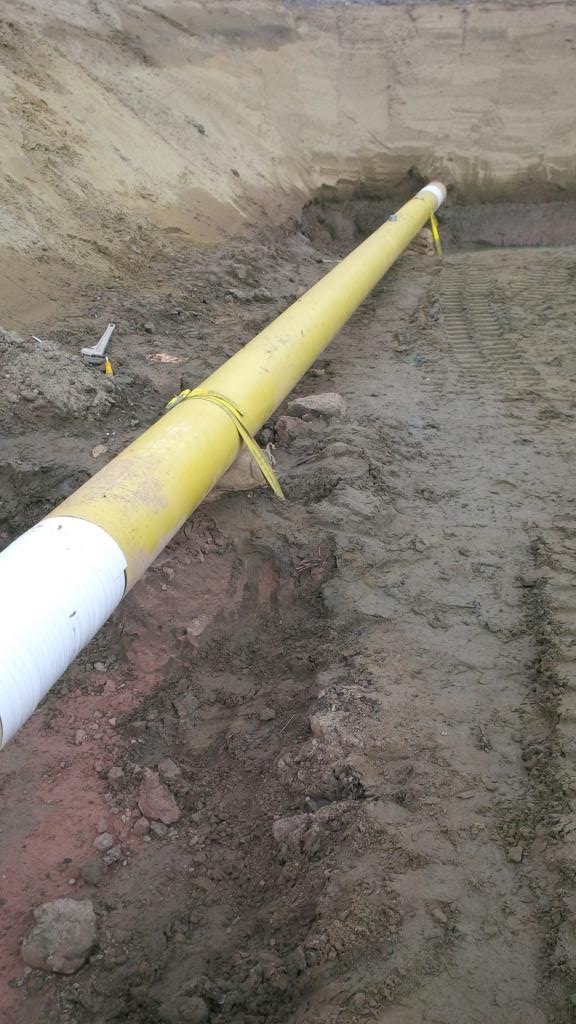 As part of a major state highway upgrade, a 300mm gas pipeline needed to be laid through sandy soils that were prone to a high water table and liquefaction.