The Seven Oaks subdivision is a stunning land development project which is converting farm land overlooking Lake Taupo into high-end properties. Once complete, these sections will provide property owners with spectacular views of Lake Taupo and snow capped mountains while being surrounded by lush native bush.

As the existing land sloped toward the lake, the developer had to excavate into the slope to create flat sections which could later be built on. However, while the excavation created flat sections it also created a stability challenge of near vertical batters between 3-4m in height consisting of pumice type soil with a high sandy/gravel component. It was at this point the engineer approached Cirtex looking for a solution to stabilise these batters. Following discussions between Cirtex and the engineer, it was decided that a combination of T-RECS (a high performance Turf Reinforcement Matting) and Platipus S2 ARGS Anchors would be the best solution.

Prior to the installation of the T-RECS matting, a thick layer of hydro seed was applied to the bank. Once the seed germinates, the grass will make its way through the T-RECS and overtime cover the bank and provide a lush natural finish.

To secure the T-RECS at the top of the bank, it was buried in a soil anchor trench of at least 150mm x 150mm vapproximately 600mm back from the edge. Likewise at the base of the bank, because a layer of large rock will line the swale drains, the weight of this will be utilised to keep the T-RECS hard against the bank.

The T-RECS matting was applied to the bank using excavator with a spreader frame. This setup gave the contractor greater control when applying the material compared with man-handling the roll and therefore allow the crew to focus inaccurate placement with sufficient overlap. The matting was temporarily fixed to the bank at approximately 1m centres using a ground staple pin prior to installation of the Anchors. These pins were very useful for maintaining the overlap and tension on the matting.

The Platipus S2 Anchors were driven in using a contractor supplied lightweight electric concrete breaker with an SDS Max chuck. The unique installation tools such as the steel drive rod for driving the anchors in and the tension tool for load-locking the anchors were hired out by Cirtex to the contractor. Due to ease of access to the bank, the contractor was able to use a cherry picker and operate the electric hammer directly from the cage.

Cirtex staff made a number of visits to the site to provide installation support for the contractor including an initial training for the crew prior to kicking off and also follow up visits to check on progress and address any questions that had arisen during the installation. 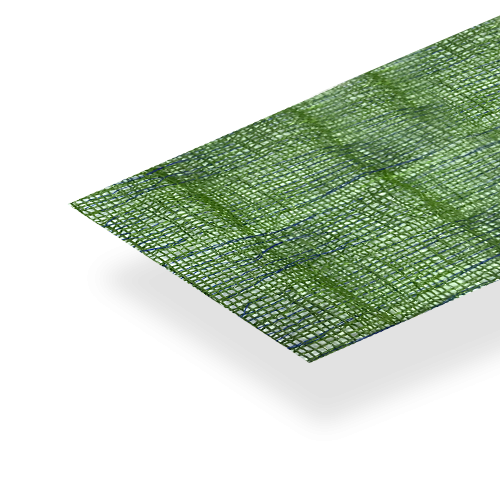 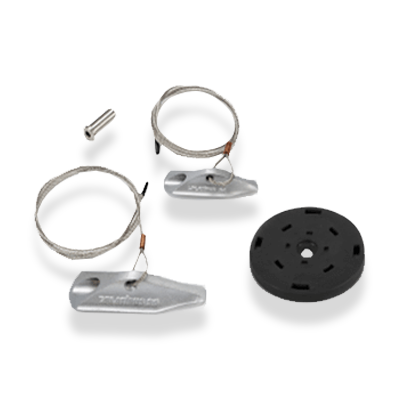 Platipus® ARGS Anchors
Platipus® Anchors has over 30 years experience and has proven that the...
View Product